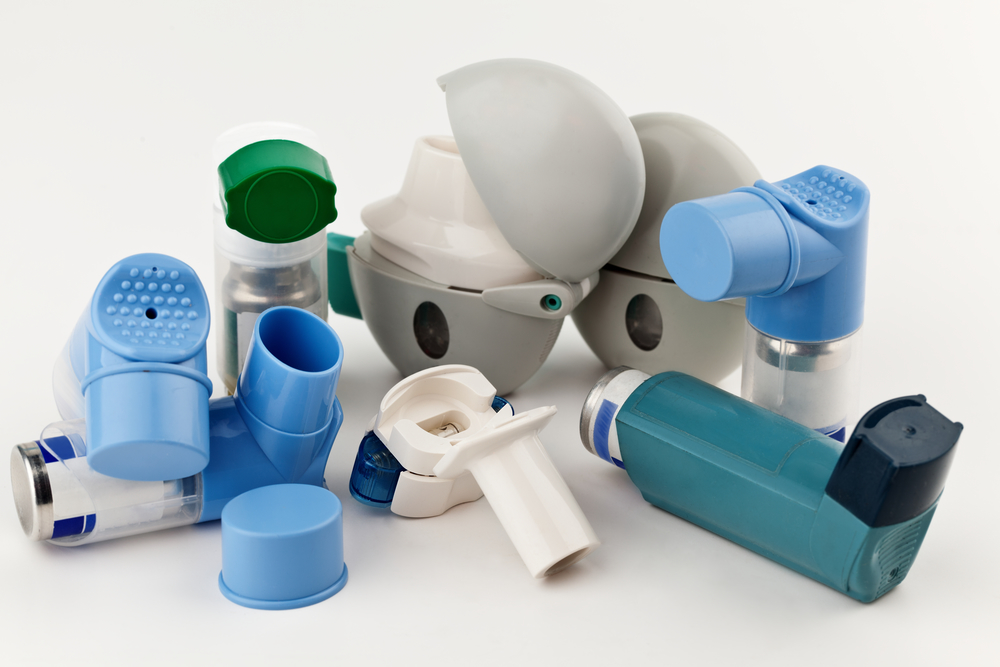 Most patients having COPD should use an inhaler on a daily basis to cope with their shortness of breath. There are different kinds of inhalers. Some of them should be used once or twice a day regardless of symptoms and some are used “as needed”, for example, when you have symptoms. As a result, most patients suffering from COPD use different inhalers.

Inhalers improve breathing and airway patency. Inhalers are effective for quick relief of symptoms and prevention of asthma attacks.

Inhalers for the content of drugs can be of three types:

We propose you to check the table below, which demonstrates the possibility or impossibility of the combined used of inhalers. In most cases, patients with COPD should not use the same class of medicine in more than one inhaler, but there are classes of medicines that can be combined (e.g., a combination of a beta agonist with an anti-muscarinic inhaler is possible). Make sure which COPD inhalers you can use together with the help of this table:

If you see according to this table that you use more than one medicine of the same class, consult your doctor in order to review your prescriptions. We do not recommend mixing different medicines without the permission of a doctor, creating your own prescriptions for inhalation. It is important to understand that the information given in this table is presented ‘in general’. You know there are exceptions to every rule– especially in such a field as medicine.